5D Cinema is a form of film art expression developed on the basis of 4D Cinema. It contains all the functions of 4D theater. 5D theater uses seat effects and environmental effects to simulate lightning and thunder, wind, frost, rain and snow, and explosion impact. A variety of special effects, such as vision, hearing, smell, touch and motion, are perfectly integrated, and then plot interactive games are added, with surreal visual experience coupled with special and stimulating effects synchronized performance. 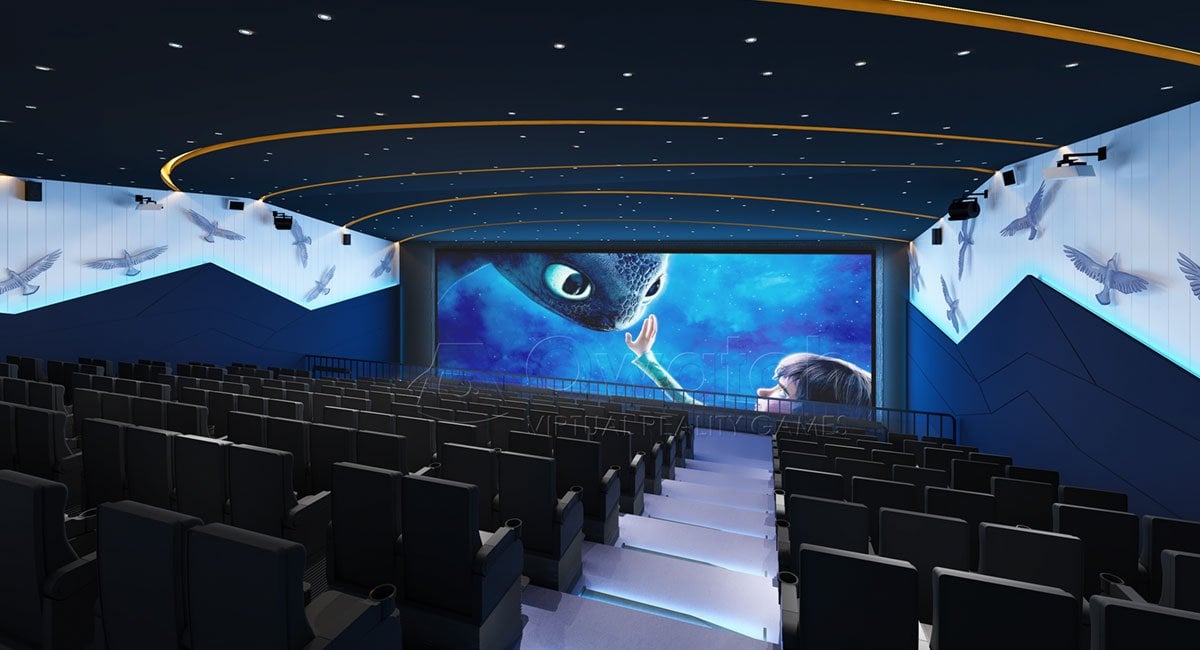 7D is based on the 5D above the increase in the interactive features and game elements, not just look, you can also play, you can hold a gun aimed at the characters inside the film hit, and then get an integral, if a person is six There will be a first to sixth place in a ranking, more exciting, more fun. 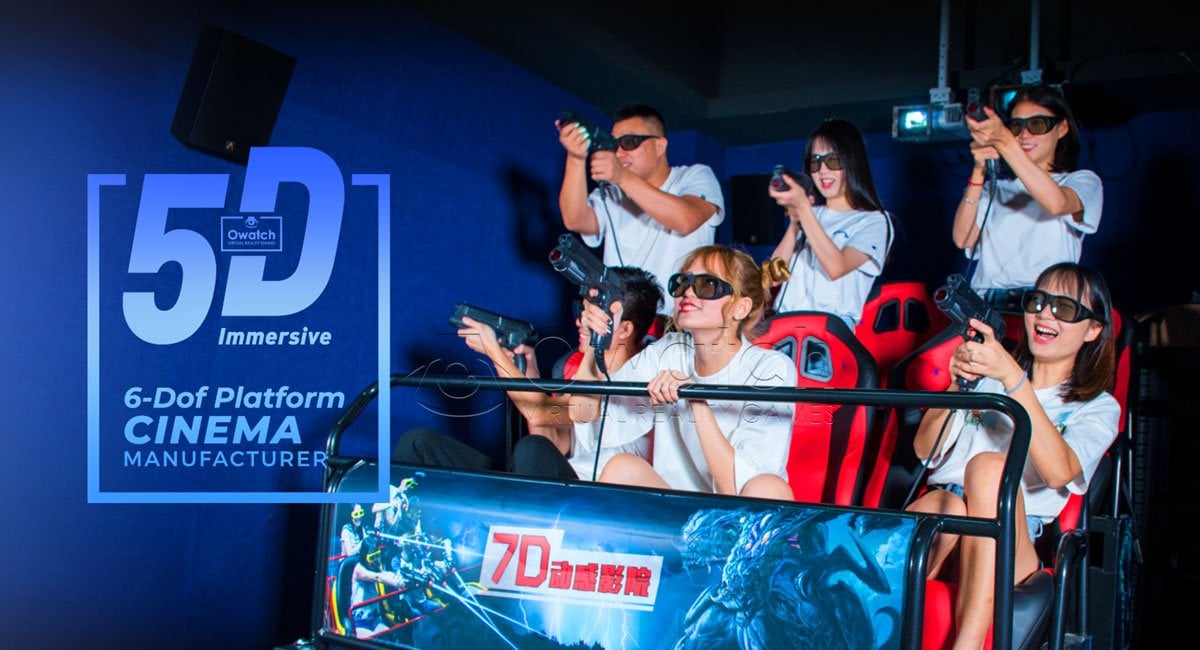