Virtual reality (VR) and augmented reality (AR) hold great promise for the future of gaming, marketing, e-commerce, education, and a variety of other industries. Both technologies are known for providing an upgraded experience that combines a virtual and real world with enhanced 3-D images. Although the two can be easily confused, there are some fundamental differences between them.

The distinctions between VR and AR come down to the devices they require and the experience itself: AR uses a real-world setting while VR is completely virtual. VR requires a headset device, but AR can be accessed with a smartphone. AR enhances both the virtual and real world while VR only enhances a fictional reality.

What is VR?
Virtual reality (VR) is a simulated experience that can be similar to or completely different from the real world. It’s commonly seen in 3D movies, virtual tours, and video games. It aids in the creation of realistic simulations and the “immersion” of the spectator through the use of computers and sensory instruments such as headsets and gloves.

How does virtual reality work?
Virtual reality is primarily concerned with simulating vision. A VR headset screen must be placed in front of the user’s eyes. To imitate a real-world experience, goggles, speakers, and even handheld wearables are used. For example, the VR Park (9D VR Egg Chair Cinema, VR Racing, VR Shooting Arena, VR Flight Simulator, VR Motorcycle, ect… ), You can use visual, audio, and haptic (touch) stimuli in virtual reality to make the created world more immersive. 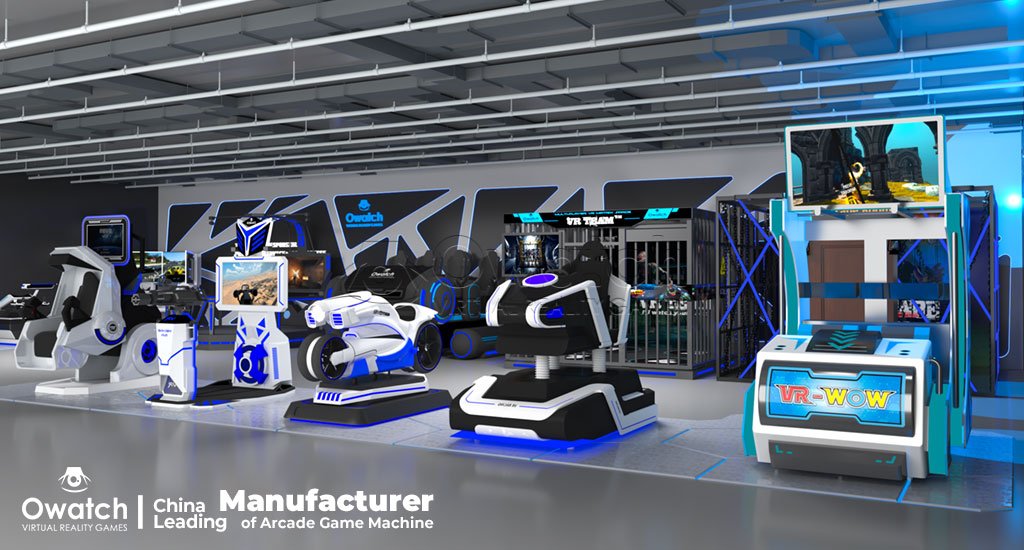 What is AR?
Augmented reality (AR) is an enhanced version of the real physical world that blends what the user sees in their real surroundings with digital content generated by computer software. The additional software-generated images with the virtual scene typically enhance how the real surroundings look in some way. 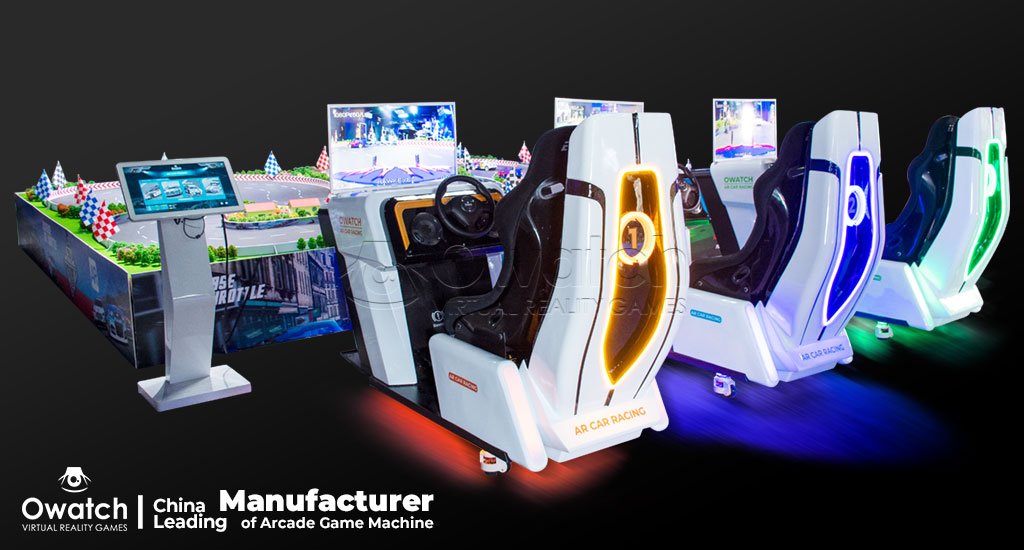 What’s the Difference Between the Two?
The distinctions between VR and AR come down to the devices they require and the experience itself: